I am currently working on several ebooks that will be published in the upcoming months (see the list below). Please note that neither the cover nor the contents (including the name) are final and may be subject to change. You can get them all automatically for free right after they are published with my subscription plan. Irregular English Verbs: An English Learner’s Guide
When irregular English verbs are taught, learners are usually told to simply memorize the correct forms and given a list of vocabulary or a dictionary. While this is one way to learn them, there is a much better way.
Many irregular verbs share a certain pattern. For example, there is drink – drank – drunk, sink – sank – sunk, stink – stank – stunk, and so on. This book will teach you irregular verbs with those patterns in mind and also explain several oddities, such as modal verbs. More Common Errors in English: An English Learner’s Guide
A follow-up to my existing book on the most common mistakes in English. It will be written in the same style and contain description of: 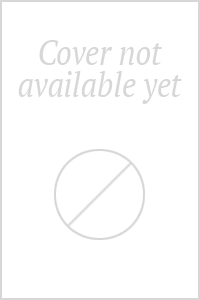 Advanced Topics in English Pronunciation
This will be a book expanding on my existing book on English pronunciation. It will contain, among others:

Mastering German genders
Understanding when a German noun is der, die, or das is not easy. Nevertheless, there are rules that can be learned and that will tell you the correct article almost a 100% of the time.
This book will teach you such rules, not only through theoretical explanation, but also via numerous practical exercises.
FacebookEmailTwitterReddit
Follow me to get updates and engage in a discussion